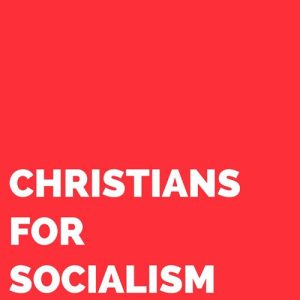 This Monday, April 15,  Christians For Socialism is proposing a day of prayer for all those in the States facing deportation (see below for more specifics). Consider joining them.

On Tuesday, April 2, a court ruled that hundreds of Assyrian/Chaldean people in the Detroit area detained by ICE could be deported to Iraq after a legal battle carried out by the ACLU. The Assyrians/Chaldeans are a regional minority who have been targeted and brutalized in Iraq. The deportation would be especially dangerous for Assyrian/Chaldean Christians. END_OF_DOCUMENT_TOKEN_TO_BE_REPLACED

Above: Harriet Tubman. A mural in Maryland.