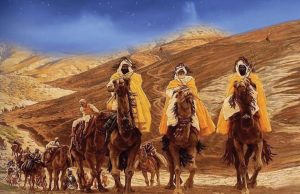 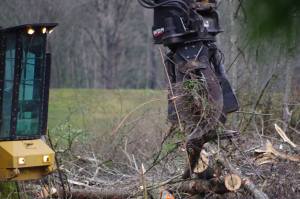 For Christians, and perhaps preachers especially, there is immense pressure to approach scripture with a foregone conclusion, to find and preach some Good News, whatever contortions to the integrity of self or text that might require. END_OF_DOCUMENT_TOKEN_TO_BE_REPLACED 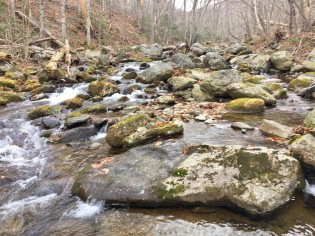 There’s a story in Greek mythology about Kairos, the young, swift god of opportunity, with wings on his feet. When he passes by you, it’s too late to grab hold of said opportunity. However, in the wake of Kairos’ fleeting journey, stands the sorrowful goddess Metanoia. She invites those passed by with opportunity for reflection, mourning, and space to make a decision. An urgent decision. Metanoia literally means change. A changed mind, heart, behavior, life. END_OF_DOCUMENT_TOKEN_TO_BE_REPLACED 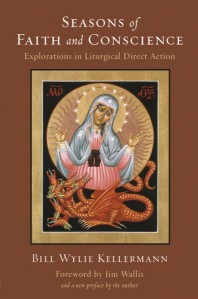 Excerpt and reflection from Bill Wylie-Kellermann’s Seasons of Faith and Conscience: Explorations in Liturgical Direct Action

Among the liturgical ironies of Epiphany is that the date of this ancient feast should be rooted in a heresy and then subjected to the interests of Roman imperial manipulation.

There were many gnostic approaches to Jesus, all tending to assault the integrity of his person. He wasn’t human,he only ‘appeared’ to be. He floated through life, his feet barely touching ground. Or,as some had it, the divine spirit swooped down on him at a certain point, occupying his body and slipping away just before the agony of the crucifixion. In short, he never died. Nor was he ever born. Against such the creeds,indeed the scriptures themselves, avail. END_OF_DOCUMENT_TOKEN_TO_BE_REPLACED 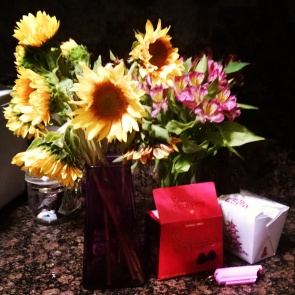 Meg Arlyn was raised Evangelical, educated Quaker, and spends her Sundays with the Mennonites. She lives in Oakland.

I am crossing San Pablo
Avenue at twilight and suddenly
the sky is riven with angels
one of whom
falls at my feet.

Look out!
says the man
on the bike.
You’re so beautiful,
that angel just fell from the sky END_OF_DOCUMENT_TOKEN_TO_BE_REPLACED