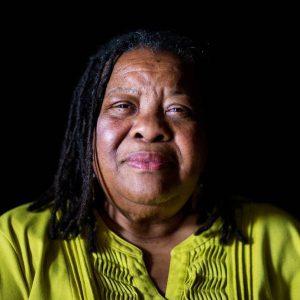 What does it say about White Americans that they see Donald Trump as a viable candidate despite all of the spiritual decay and social rot gut that surround him. He degrades the office of the presidency with degrading, threatening and dehumanizing speech, conspires with Putin against his country to erode the pillars of democracy, upholds sexual and racial crimes and policies, film flams ordinary people and sells America to the highest bidders.

For White Americans to see Trump as a viable President and candidate is a problem in White culture that speaks volumes about the social death and spiritual nihilism that grip them. Moreover Trump is a logical outgrowth of hundreds of years of a culture of Whiteness where its guardians and beneficiaries have feasted and waxed fat not on only these malformations but on the lives, labor and bodies of Black and Brown peoples always and women sometimes.

One thought on “A Logical Outgrowth”